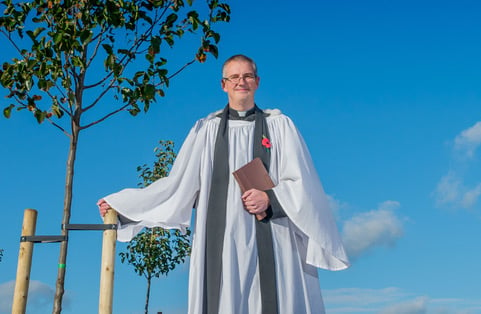 ChurchDesk now helps churches sell tickets and collect donations with ChurchDesk Forms. We spoke with Cawston Parish Church, where they have already used this new opportunity to help them with their mission.

Tickets sold out in less than two days

From his parish in Norfolk, Revd. Andrew Whitehead immediately seized the opportunity to sell tickets and collect donations via ChurchDesk. In less than two days they had completely sold out 120 tickets. The tickets were free but since it’s very easy to ask for a donation in ChurchDesk Forms, Andrew Whitehead decided to kindly ask people to add a donation.

I've been really impressed! We put a suggested donation of £10 per person and over £300 has come in already through that route - which is more than I was expecting.

Before ChurchDesk released the ticketing solution, Cawston Parish Church had used other online services to distribute their tickets. However, as many of the people who signed up to their events weren’t church people, Cawston was looking for an easy way to reach out to them again later on, and establish a relationship with them. In ChurchDesk you can easily communicate with people who fill out a form, as they’re automatically added to your contact database.

“It's fantastic because it means that when we do the next Hard Hat Days in a few years we can hit them all directly and say: ‘Look, you came last time and enjoyed it. We're doing it again’.”

Combining tickets with donations for the church

Cawston Parish Church is a significant medieval church building that was undergoing a major repairs program. This gave the church access to the top of their building where they have wooden carved angels in the roof. The “Hard Hat Days” were a once-in-a-lifetime opportunity for people interested in medieval buildings to get a close look at some of the church’s unique artefacts and at the same time, it was a great opportunity for the church to connect with occasional visitors and the community.

“We thought it would be a good way of just raising some general interest in the church for future projects and fundraising, but also that it might be a way of just drawing in some extra funds for the project itself.”

In order to promote the event beyond the congregation, Andrew Whitehead had to be creative. He first contacted the local newspaper and had them write a small piece about the event. Next up, he tracked down facebook groups for people with a special interest in medieval architecture. With very few, creative and low-cost initiatives, Andrew Whitehead managed to spread the word which resulted in all tickets being sold out in 2 days.

It's by far the most successful campaign we've run so far. We basically shifted over 120 tickets in two days!"

Cawston Parish Church serves as a great example of how easy it is to get your tickets sold and reach new people. With the right tool, it’s easy to seize a good opportunity and quickly set up your events and allow people to sign up. 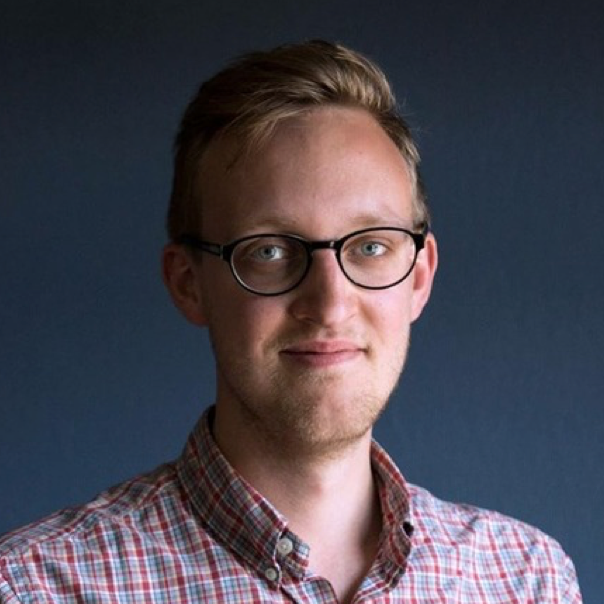 I'm in charge of user experience at ChurchDesk to make sure we live up to our mission. We want to help churches meet people with user friendly software.

Meet Amanda Keighley: It's key how we communicate. What would help us to communicate?

Meet Paul Wicks: We were looking at reorganizing our church office

ChurchDesk supports your work and helps you build stronger relationships. We talked to Paul Wicks from St Wilfrid's, Wilford to understand why they ch...

Our GDPR roadmap at ChurchDesk

Between now and 25th May 2018 - and beyond - we are fully focused on enhancing ChurchDesk to enable easier compliance for churches. With this article ...