How do Jewish congregations digitise?

How do Jewish congregations digitise? 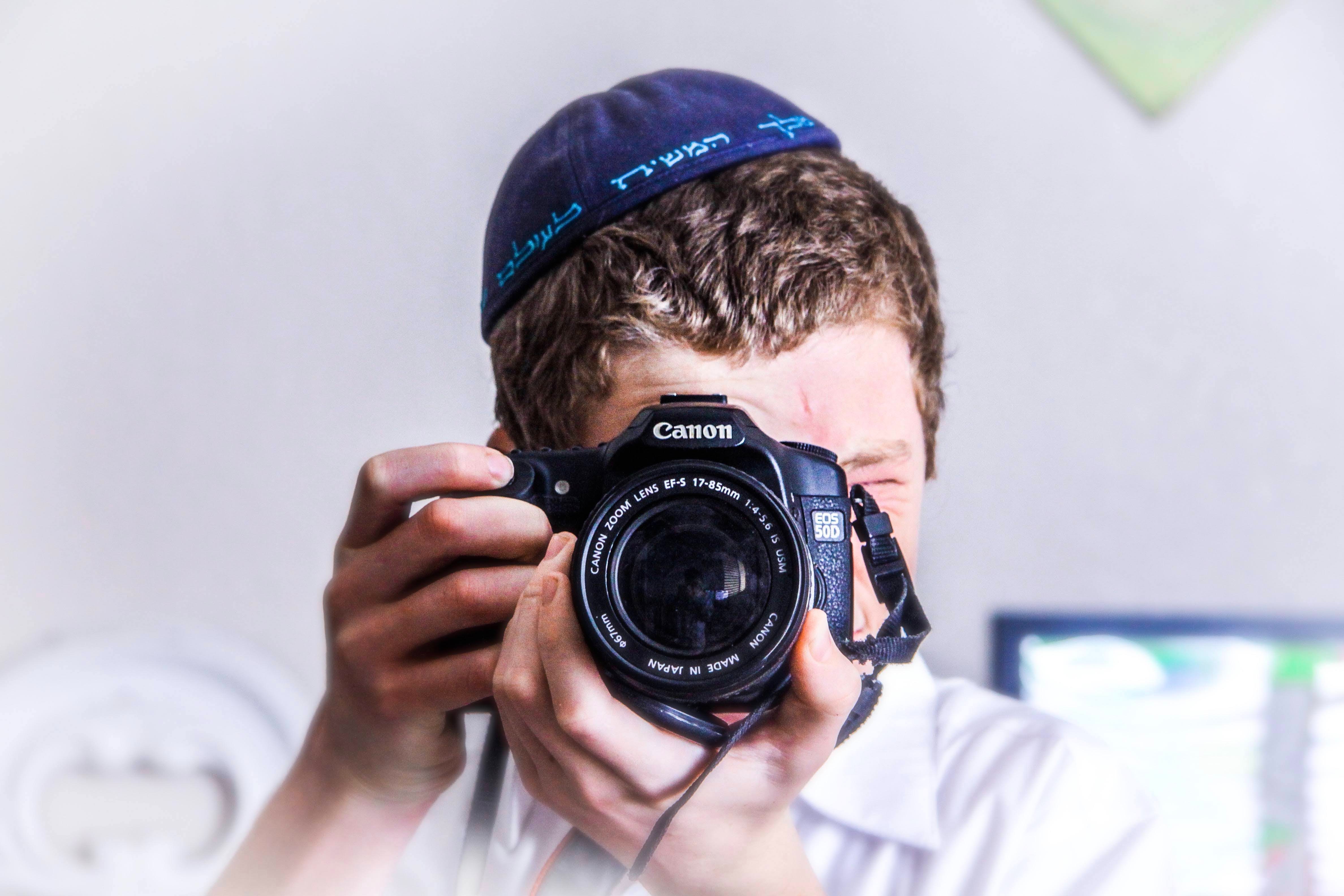 How do religions other than Christian churches deal with digitalization, for example Jewish communities? A closer look reveals major overlaps with digital developments in the church, but also clear differences.

Digitization is becoming more important in all parts of our lives and therefore affects not only the church but also other religions such as the Jewish religion. In Germany there are apps. 95.000 people members of a Jewish congregation.

What does that mean in concrete terms? Is a digital community an aspiration that plays a big role in Germany? Yes, believes Sarah Serebrinski, which is why digital tools are now also included in the training of rabbis. She is the executive director of the Rabbinical Seminary of Berlin. Like other Jewish institutions, including the headquarters of the Central Council of Jews and the largest Jewish community in Germany with more than 10,000 members, it is part of Jewish life in Berlin.

The Rabbinical Seminary is independent of the Jewish community and has been training Orthodox rabbis since 2009. In 1938, the rabbinical seminary was closed by the Nazis. But with the beginning of the 1990s and the growing number of Jewish people integrating from the former Soviet Union, the need to be able to train Orthodox rabbis in Germany increased again.

In the Orthodox and thus traditional streams, however, there are also people who are rather critical of digitalisation. Nevertheless, key qualifications such as "dealing with social media" have a fixed place in the summer semester of the rabbis training. The aim here is to strengthen responsible use: "Especially in the pandemic, digitization became more important, as more and more Jewish communities see digital means as one of the most important ways of communicating with members," Serebrinski tells us. 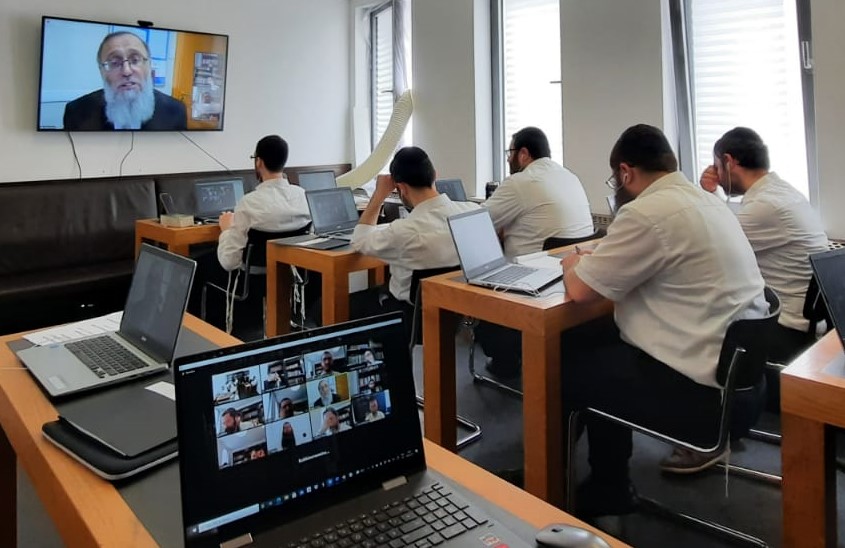 Peculiarities of the Jewish digitalisation process

Who takes on the digital tasks of communication, in the end, is very individual. In smaller congregations it is often the rabbis themselves, in larger congregations, there are special representatives who even produce podcasts.

As a matter of fact, there are many parallels between the development of the digital church and digital Jewish communities. But there are also some points where Judaism has its very own issues and priorities. For example, at least traditional Jews do not use modern technology on Sabbath, as it contradicts the commandment of rest. Livestream services were thus not possible in Corona times. Therefore, new concepts and ideas were needed, such as a Livestreams before the Sabbath begins or after the Sabbath ends.

A modern homepage is like the face of a company

For David Rubinstein, executive director of the Jewish community in Hamburg, digitalisation means above all establishing contact with community members and inviting them to services and events. This year, they want to tackle the website. "A homepage is like the face of an institution and whether I develop an interest in something I don't yet know depends very much on my impression. Outwardly, we are actually quite satisfied, but internally there is still room for improvement because if the system is complicated, it discourages staff from keeping the website up to date. But that is exactly what is important.", adds Rubinstein.

Social media are also playing an increasingly important role in Hamburg. The aim here is to reach younger people in particular and inform them, for example, about the beginning or end of a particular holiday and invite them to events.

Changes depend on personal initiative

To sum up, there is a lot happening in the Jewish communities in Germany in terms of digitalisation. For example "Ask the Rabbi"-Facebook groups or Jewish influencers like Rabbi Manis Friedmann on Instagram.

As in the field of the digital church, however, it often depends on the size and orientation of the individual synagogue and its members. And like every church congregation, every Jewish congregation must find its own way. Even if, of course, no congregation is too small to take digital steps. 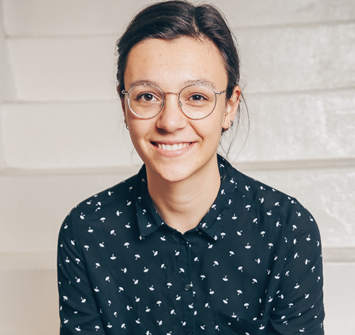 Before people can fall in love with ChurchDesk they have to get to know it - and that is what I'm working for.

I want to talk to all our customers

I will jumb right into it! Last week I got a great idea and wrote out to 1,000 of our active users and asked if they could find 10-15 minutes of their...

At ChurchDesk we strongly believe that every church deserves a great website and shouldn’t cost you an arm and a leg. With this in mind I went along t...

Meet Father Jeffrey Risbridger: We raised the money well within the set timeframe by using ChurchDesk

We’re always looking for more ways to combine the church’s needs and the ways of the modern world, so we’ve set about researching where digital trends...